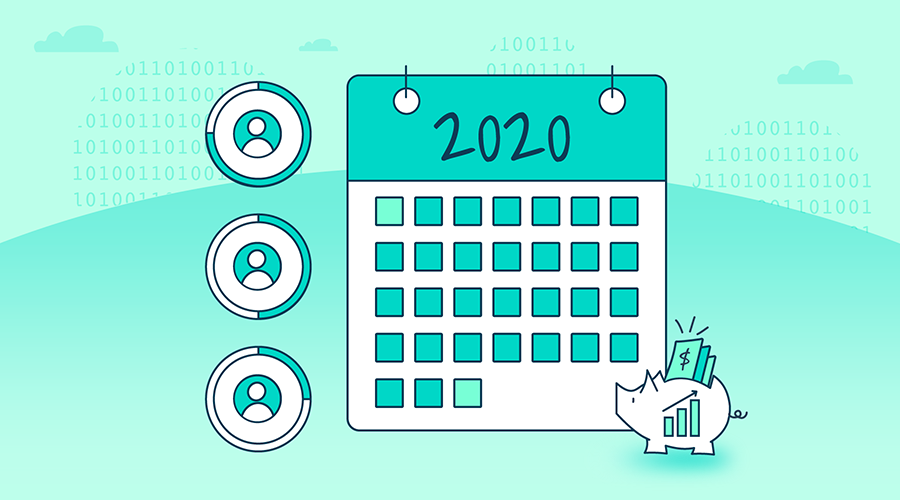 The United States continues to reel in the face of the coronavirus pandemic despite some positive numbers reported in this month's Jobs Report published by the U.S. Department of Labor this morning. This month's report showed a jump in non-farm payroll employment by 1.8 million. According to a report from CNN, this is a slow start for the once-booming U.S. economy.

"It was the third straight month of improvement after the spring lockdown that decimated the labor market, and the July job gain exceeded economists' expectations. Even so, it was far fewer than the 4.8 million jobs added in June. The unemployment rate fell to 10.2%, the Bureau of Labor Statistics reported Friday but remains above the Great Recession high of 10% that was reached in October 2009," says CNN. While more jobs were indeed added, they were mostly part-time jobs according to Kate Bahn, economist, and director of labor market policy at the Washington Center for Equitable Growth. "To me, that means even if workers are coming back it's to jobs that pay less, and families will be worse off," Bahn tells CNN.

These stats don't bode well for the American worker who may be forced to take on jobs with fewer or no benefits in the future.

To learn more about the state of employment, check out our infographic here:

An Insider Look At The Spring HR Tech Conference 2021

Spring has finally sprung and with it came the 2021 Spring HR Tech Conference. This…