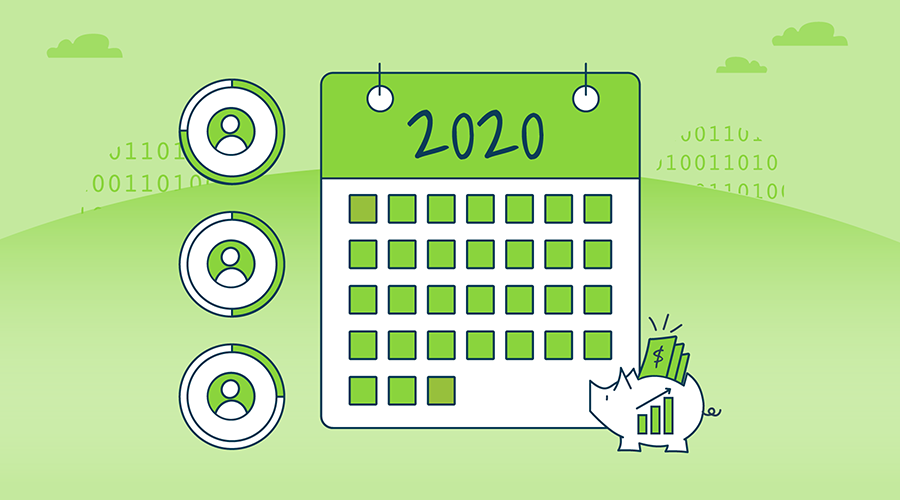 Another month, another unexpected jobs report released by the U.S. Department of Labor. Last week, the June Jobs Report for 2020 was released ahead of the July 4th weekend and economists were surprised at the findings. According to a report from CNN, "The data was far better than economists predicted, and the unemployment rate also fell more than expected. It was the second-consecutive month of growth after more than 20 million jobs were wiped out in April during the coronavirus lockdown. The reopening of the economy is easing the burden on America's stressed labor market." Despite the rapid growth, however, the economy is nowhere near where it was in February and the unemployment rate remains higher than it was during the entirety of the Great Recession.

A full recovery may be months or years ahead of us, but at least the current numbers are showing signs of growth.

See our infographic below for more on the state of employment today: