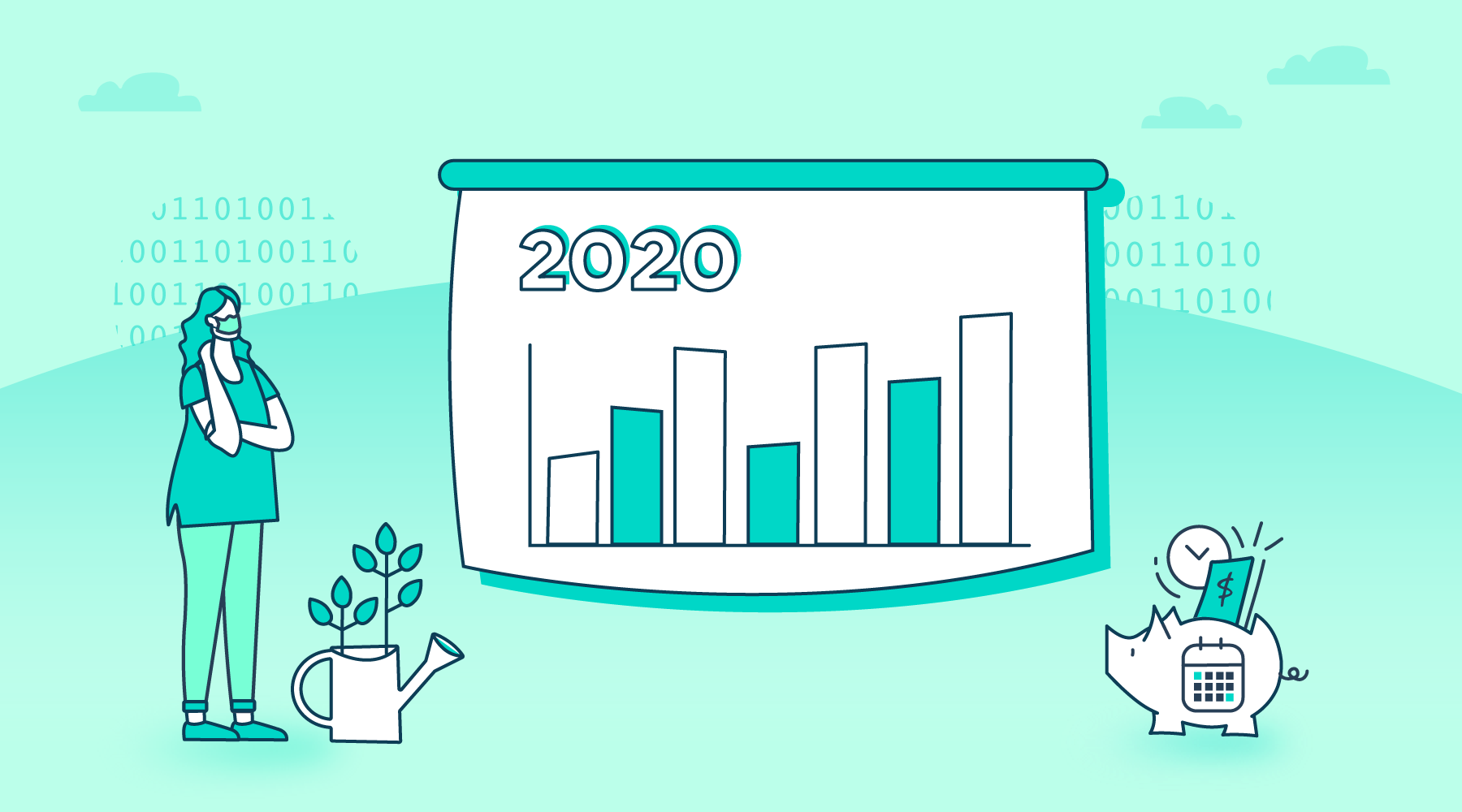 Last week, the U.S. Department of Labor released its Jobs Report for March 2020. With the market seeing its sharpest decline in years, this marks the beginning of some tough months ahead for many Americans. Around 701,000 jobs were lost this past month. Due to the COVID-19 pandemic and the national efforts to curb its spread, many businesses were forced to shutter their doors and furlough their employees leading to the spike. According to CNBC, the market was doing well up until then, "Prior to the social distancing efforts used to combat the outbreak, the jobs market had been strong. In the six-month period prior to the economic shutdown, nonfarm payroll growth had averaged 221,000 a month. However, March saw a decline of 701,000 that only began to measure how deeply the virus had impacted the employment situation."

All industries saw job losses across the board but the most hit industry has been Leisure and Hospitality with restaurants and drinking establishments holding the brunt of the loss. "Most of that employment decline came in restaurants and drinking establishments, although health care and social assistance also took a hit," says that same CNBC report.

While for most job losses have become the norm, there are still some industry hold outs seeking more employees to meet the demand that the pandemic has created. If you're curious to learn about a program that helps companies in need, check out the PandoLogic grant here.

To learn more about the state of employment, see our short infographic below:

An Insider Look At The Spring HR Tech Conference 2021

Spring has finally sprung and with it came the 2021 Spring HR Tech Conference. This…