In editorials and blog posts heard 'round the world, Simply Hired is closing its doors. The details of one of the industry's ground-floor job aggregator services have been stunning, to say the least. But as with any death knell, there's typically a lesson to be extracted, analyzed and put to good use once you get past the initial shock.

The official press release is still forthcoming, so that leaves industry pros to speculate. But of the numerous theories, these are three important takeaways that anyone in HR and recruitment should think long and hard about.

Echoed throughout nearly every editorial about SimplyHired's seemingly untimely demise is the need for innovation. At one time, the job search engine / aggregator was practically the definition of innovation. Recently, not so much. The site isn't even optimized for mobile, although a broadening majority of job seekers and passive candidates rely heavily on a mobile device.

Technology constantly changes. To remain relevant, every company must adapt and forge ahead. Failing to do so is practically certain death in such a tech-driven age. As it applies to the job board and recruitment industries, being a one-time innovator only looks good in a history book.

As recently as a year ago, aggregators were hyped as the thing that could very well save job boards. And it made sense, at least at the time. Giving users access to a significantly larger pool of available job postings was an important step, but it was only one step.

Aggregators remain important, but they're only part of the whole that's generating success these days. After all, what good is access to every job on Earth if the right traffic isn't there to find them? Sources are divided, with some, such as Recruiting Headlines, saying SimplyHired traffic volume has been perfectly fine. So maybe the quality of job search results is much more important than quantity. 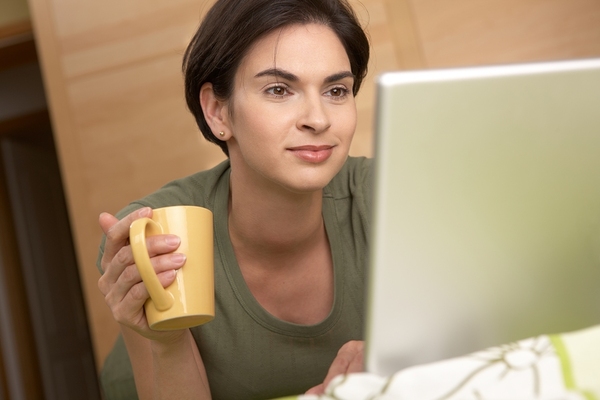 As of right now, an important piece of the puzzle is programmatic. Technology marches on and the equation will likely evolve along with it. But currently, programmatic, a RealMatch métier, is the answer to the quality over quantity question.

Programmatic works like a magnet that draws the right jobs and the right job seekers and candidates together. It eliminates the scores of useless pseudo-jobs that nobody wants as well as irrelevant hits to curate an environment where both job seekers and employers get much better results and HR departments aren't burdened with stacks of equally irrelevant resumes.

It's not enough to offer a deluge of available jobs, and it's not enough to bring in considerable traffic. The two have to complement each other. Without it, that sea of jobs might as well be a carnivore's buffet in a room full of vegetarians. While candidate and job matching might have seemed like an elusive dream at one time, RealMatch technology has made it a very real thing.

Take the Simply Hired news as a wake-up call for every facet of the entire industry. Innovation matters. And innovation today means quality is absolutely possible.

RealMatch is innovation. Subscribe to Recruitment ADvisor and stay on top of what's trending in your industry every day.