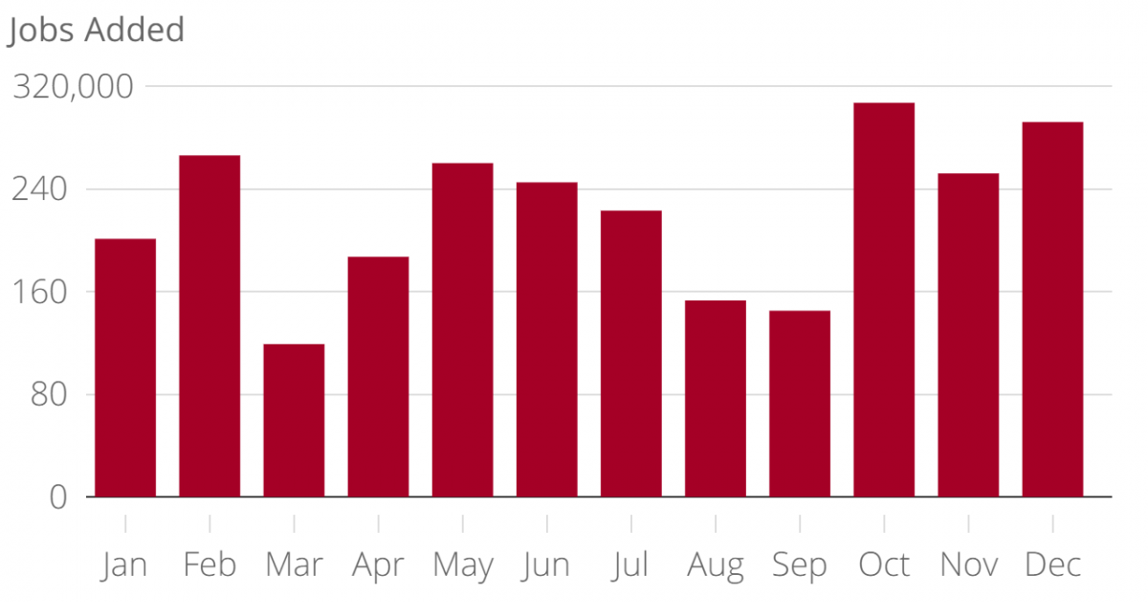 I made a list, checked it twice. Here is what you need to know about the December Jobs Report.


Other Good Stuff To Know

Want more like this? Subscribe to Recruitment ADvisor and get the best news straight to your inbox!

Various sources used in this article:

4 Ways to Make Your Job Board More Efficient

Social Recruiting: How Social Media Can Help You Find the Best Job Applicants

For employers looking to hire, social media can expand the pool of applicants and yield…

What a summer! As Summer 2016 winds down, let's revisit some of what happened these…