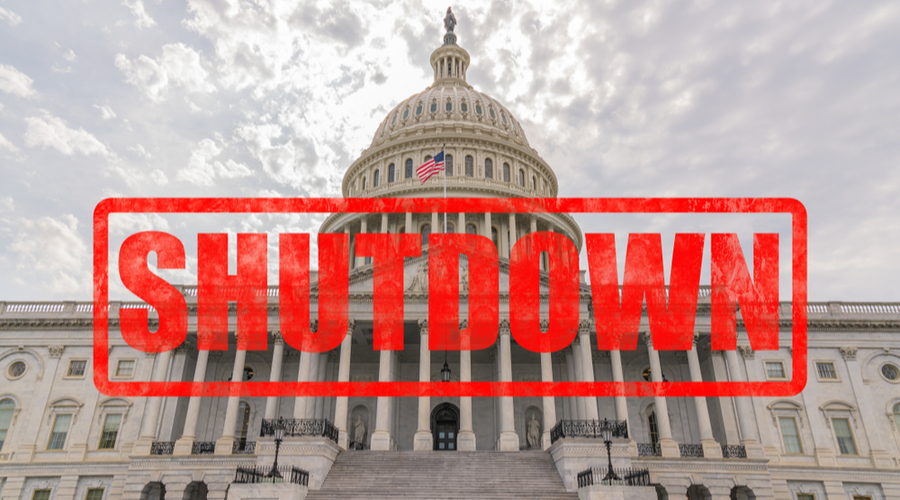 The Trump administration's federal government shutdown is the longest in American history, clocking in at over 30 days, with over 800,000 workers left without pay. The shutdown has also left millions of people without access to government services.

Despite this, with the 2020 election around the corner, the political stakes are at an all-time high, leaving both parties with every desire to stay the course in order to serve their best interests.

With that being said, the question that needs to be addressed is how will this affect the economy and jobs?

Consumer spending makes up about 70% of the U.S economy. With over 800,000 federal employees left without a paycheck, most will opt out of their usual purchasing habits. While we don't know what percentage of that 70% spend is contributed by federal employees, previous studies from the 2013 federal shutdown saw consumer spend decrease by 10%. We can only assume similar results this year.

While it's true that consumer spending will drop during the shutdown, in the past, the Government has typically paid their workers back. This payment is crucial as it will not only help get the federal workers back on their feet, but it will also negate all of the negative effects the economy experienced during the shutdown. However, this does come with a caveat. While Congress is legally responsible for paying back federal employees who worked during the shutdown, they are not legally required to pay back non-essential workers. Which means the shutdown could leave lasting damage on the economy, if the government decides to take this route.

While furloughed federal workers are technically still employed, the US Bureau of Labor Statistics bases its jobs report on a survey of workers taken during the 12th of each month. Which means that furloughed workers are classified as unemployed. This will undoubtedly be reflected in the January jobs report. The good news is that the stock market is not expected to take a big hit because most traders will see it coming and understand that most employees will be paid after the fact.

Related:  The Future of Work: How the Job World Will Change in 2020

Overall, the professional consensus is that the economy will take a short-term hit and recover after the shutdown. Of course, this consensus is based on historical precedent and the longer the government remains , the more we move away from that precedent. Whether or not this will have a negative impact on the economy is undetermined and we will just have to wait and see.

Job Board Ad Templates to Help Your Advertisers Succeed

A job board helps your website make great strides toward traffic development and increasing revenue.…

What Is AI For Recruiting?

Technology is advancing faster than you could have ever imagined. The only option in this…

The Future for Recruiters? Data and Social