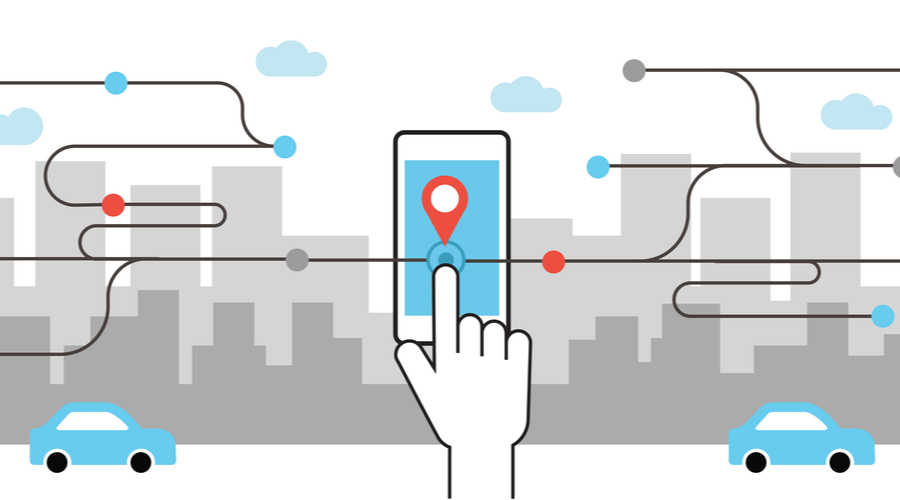 As the economy shifts up and down, one of its biggest trends in recent years—the “gig economy”—seems to have staying power. With technology changing and evolving to allow more versatile workplaces and corporate pressures to keep costs down while building revenue, contract workers are becoming a bigger segment of the workforce than ever. The gig model, where companies hire people as contract or remote employees instead of traditional full-time employees, is changing employment across the board.

As we get started in 2020, the gig economy is becoming a major factor in the employment landscape, as more and more employers are looking to shift workers out of conventional roles and into a more flexible (and often cost-effective) relationship. Freelance workers, consultants, self-employed designers, Uber or Lyft drivers, LaserShip delivery drivers—all of these independent contractors are reshaping the way we view work and the workplace. In 2019, more than one-third of American workers were members of the gig economy, according to a Forbes survey. For some, these gig-based jobs are side-hustles or supplementary income. For others, it’s their main source of employment and income.

The Rise of Specialization and Consulting

One of the main features of the gig economy is that it provides “opt-in” labor for companies, which allows for flexibility. More and more companies are seeking to get a balance of traditional in-house talent and specialists brought on in support roles.

The Uber-ization of everything

With Uber exploding in popularity and expanding beyond the basic ridesharing universe (Uber Eats for food delivery, Uber Freight for transport and delivery, etc.), other companies have taken notice of the versatility, popularity, and relatively low overhead of the contractor model. As companies look to control their labor costs, the idea of having an employee pool that doesn’t require fixed office space or traditional office resources can be appealing. Look for more companies, that are currently not in the gig economy space, to supplement their core operations with contractors, temporary workers, or freelancers as support.

Related:  How Less Can Be More: Recruitment Budget Planning for 2021

In 2019, Uber launched a test of Uber Works, a new platform designed to provide on-demand staffing, in Chicago. This year, the company plans to start expanding into other cities, starting with Miami. What makes Uber Works different from other staffing agencies and companies is that it provides a ready, agile workforce of Uber drivers interested in working in hospitality, events, and other fields that call for temporary or shift-based staffing.

On January 1, 2020, new California legislation took effect, offering additional legal protections for gig workers and additional regulations for companies like Uber and Lyft that have fleets of non-employees performing the bulk of their company’s work. This essentially reclassifies many gig workers as employees and requires companies to prove that workers are truly independent contractors—not simply employees without benefits and protection.

More states are likely to take similar bills under consideration, aimed at ensuring minimum wage, worker’s compensation, and other baseline benefits for freelance or gig employees.

Throughout the year, we’re likely to see more of this embracing of the gig economy by both employees (who gain a measure of freedom, flexibility, and independence) and organizations (which are looking for adaptable labor resources). Expect to see more of dialogue over what it means to be a gig worker and what it means to hire them—as well as developments on the state level as self-employed specialists begin to represent more and more of the workforce.

Kate Lopaze is a writer, editor, and digital publishing professional based in New York City. A graduate of the University of Connecticut and Emerson College with degrees in English and publishing, she is passionate about books, baseball, and pop culture (though not necessarily in that order), and lives in Brooklyn with her dog.

Inside Look: What's Happening in Today's Job Market - An Analysis With Adzuna

Over the past several months, the job market has been unpredictable. With a market in…

4 Recruiting Trends That Stand The Test Of Time

Recruiting trends can come and go, some with expensive price tags for new tech that…

With the coronavirus crisis far from over when it comes to public and economic health,…