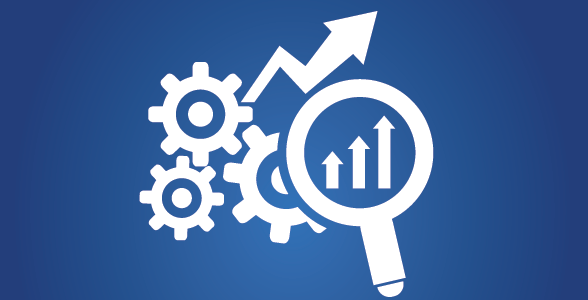 What kinds of tech hiring trends can you expect to see in 2015? Recent years have created some choppy technological waters for the business world, from the rising tides of increased mobile usage to the crashing waves of malicious security breaches. All these ups and downs will most likely affect hiring in the following ways.

2013 and 2014 were not good years for the IT departments of many major retailers, news centers, and other sites victimized by historically massive cyber-attacks. These attempts to steal customer data and other information from U.S. businesses rose by 11 percent in 2014, while European cyber-attacks spiked by a dramatic 41 percent. Companies are now fighting back by increasing their spending on security measures and technologies -- especially in the healthcare, utilities, and oil and gas industries. Surveys indicate that employers plan to spend large percentages of that money on technology-based solutions such as smartphone encryption, data loss prevention and patch management tools, malicious code detection, and data analytics. This will involve the hiring of more skilled IT experts to supervise and implement these steps toward a safer business environment in 2015.

Mobile devices first got the edge over their tethered brethren in the retail industry back in 2013, with 55 percent of all online retail interactions occurring via mobile device instead of PC. But the move toward mobile has implications for online hiring methods as well. LinkedIn states that 66 percent of passive job seekers visit a business's website to peruse the available openings, while 45 percent of active candidates use their mobile devices to apply. At the same time, however, a mere 20 percent of company job sites are optimized for mobile devices. This represents a huge gap between demand and supply, with both business and candidates potentially missing out on golden opportunities. 2015 should therefore be a strong year for programmers and developers of responsive websites and downloadable apps that facilitate easier mobile job searches and applications.

Related:  4 Recruiting Trends That Stand The Test Of Time

Telecommuting for the Nimble Business

According to Elance-oDesk, more than one-third of America's workforce consists of freelancers in various occupations -- a total of 53 million people. The demand for these workers is rising dramatically, a trend expected to continue through 2015. One of the primary reasons for this shift is the move away from large, centralized corporate structures toward a more nimble, maneuverable business model. By outsourcing many functions to freelance and contract workers, a company can maintain lower overhead costs and slimmer payrolls. None of this possible, however, without easy-to-use cloud networks, remote desktop setups, and virtual network installations -- so you can expect to see a boom in hiring for IT professionals specializing in those disciplines.

From increases in computer security personnel to new opportunities for both telecommuters and the techs who enable their work, 2015 should mark a fascinating, productive intersection of technology and business. Both sectors will continue to grow and evolve -- and so will hiring trends!