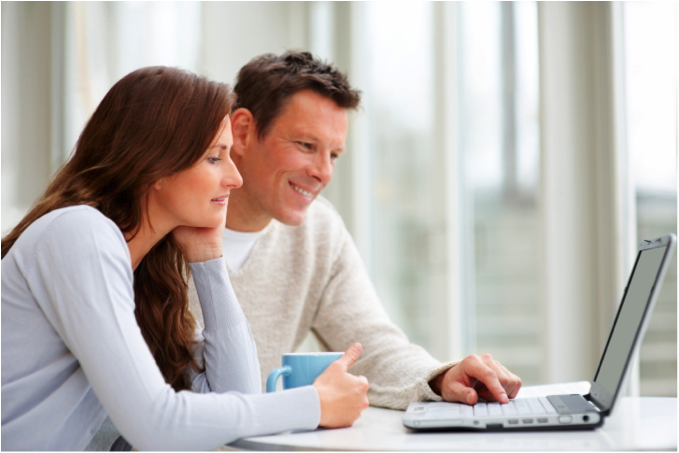 Revenue development. Everyone needs it, but it's a touchy subject. Ads seem to turn off as many people as they don't, and ad-blocking software makes some of them obsolete. Luckily, ads aren't the only way to go about staying afloat.

Generating online revenue doesn't have to be a necessary evil. With clever ideas, you can offer something to your audience that has real value-something they want to pay for, and something they can use.

The time has come for innovation, and here are four ideas that could spark some of your own.

To Charge, or Not to Charge

There are (at least) two schools of thought about subscriptions. If your content is free and accessible to anyone, you'll get more readers. But then you'll need another way to generate revenue, which often means ads. If you institute a subscription-only policy, some readers just won't buy in.

You don't have to choose one or the other, though. You might mix it up with some content for free, but then have teasers for other stories, and have the remainder only available with a subscription. Another possibility is to offer ''today's edition'' for free and archived content for a cost.

Curt Woodward, senior editor for Exconomy, wrote a guest post that addresses paywalls for Cognoscenti. He suggests that while some readers seem offended by the idea of paying for online publications, all that's needed is a bit of an explanation. You can't walk up to a newsstand and walk off with a paper without paying for it. Digital publications also have to turn a profit.

Micropayments give readers the option to pay for what they've read. Think of it like leaving a tip after eating a great meal in a restaurant. Some readers won't leave a tip; others will.

Hamish McKenzie for PandoDaily says a friend in New Zealand, Keith Ng, stumbled onto a great story about his accidental encounter with sensitive government data. Instead of taking the normal freelance route and selling his story about the breach, he published it himself. And all he asked for were tips. What he received was the American equivalent of nearly $4,000.

Virtual tip jars don't have to be anything fancy. Vimeo and TipJoy are two simple ones, and there's always PayPal.

Everything Old Is New Again

Recycled content isn't stale when it's packaged the right way, and it can be a money maker. Evergreen and topical content both get peak stats when they're first published. But if you put several evergreen pieces into a compilation, you've got an eBook. This also works for topical content. Think: The Year in News.

Niche Digital Conference suggests that related content in eBook form is an especially good idea for niche publishers, but it can work for anyone. If you've got a lot of tech pieces, home and garden articles, fashion posts, or seasonal material, put them into an eBook and start generating more revenue.

Who Doesn't Want to See What's Behind the Curtain?

Journalists go to great lengths to give readers a clear picture of the subject in an interview, but nothing beats the real thing. Imagine the effect that hearing the interview would have on a story. Podcast interviews make compelling extras, and you can offer them as a download for a premium.

One doesn't cancel out the other. The writer inherently puts together a story in a unique way. He adds to the interview, filling in relevant details, and painting a picture with words. But the tone and inflection of both the writer and the subject have something that words just can't describe. Sell original interviews as podcasts, and you've got companion pieces that make stories a lot richer.

Think of revenue development from the audience perspective. Why would I want to buy this? If you can answer that question logically, not idealistically, you've got something you can build on.

Consumer-based digital magazines know their audience, and have offered Newsstand apps to meet the demand…

What People Want in Their Job Search Engines

As the economy continues to slowly improve, there's no doubt that both employers and job…