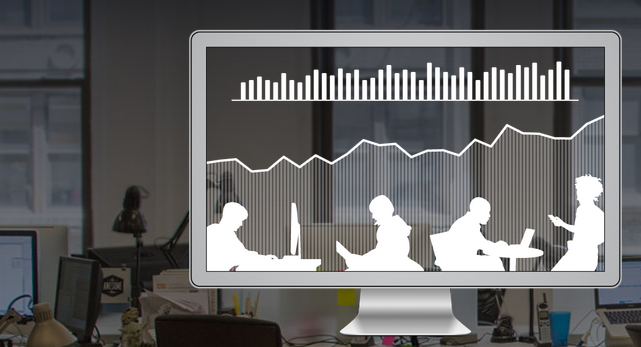 If you run a publishing website and are unfamiliar with Parse.ly software, then it is time for you to get familiar, and quickly. In 2012, Parse.ly offered its first analytical software called Dash and it was an instant hit. The software offers detailed insight into what topics and articles are trending on the Internet and helps publishers to keep their content updated and profitable. In 2014, Parse.ly released a new piece of software that gets into even more detail and offers insights that will mean more revenue for customers.

SEE ALSO: What Information Should Your Analytics Reveal (and What Should You Do With It)?

Before getting into the new Parse.ly analytical software, it would help to understand just how popular these products are becoming. The announcement of the new Parse.ly software release also brought another, very substantial, announcement. The announcement was that Parse.ly's software will now be the analytical engine behind Thomson Reuters content websites. When a piece of analytical software is deemed significant enough to determine the trends for one of the largest news outlets in the world, then that is news worth reading.

The new release of Parse.ly software is in direct response to the incredible success of the 2012 release. Publishers asked Parse.ly to offer a more comprehensive tool for tracking web data and the company has delivered with its 2014 release. The new software can help publishers to identify the successful trends of a variety of content types and it does so across multiple types of platforms.

The 2012 Parse.ly software dealt almost exclusively with text-driven articles on an Internet platform. The new software looks at videos, social media posts, and other sources of information that are used across platforms such as smartphones, tablets, desktops, and laptops. It is a much more comprehensive software and it gives publishers real-time data that can change the way they list and utilize content.

What Does This Mean For Your Site?

If you do not utilize Parse.ly's new software, then your traffic data runs the risk of being obsolete almost the moment you collect it. The Parse.ly method gives a huge range of data in real-time and lets publishers know exactly what types of content users are reading, or watching, across a variety of platforms. Imagine how you could utilize your content if you had that type of data at your disposal. Now imagine the competition's website having the Parse.ly software and always being several steps ahead of you when it comes to knowing user trends.

Prior to the development of Parse.ly analytical software, it was difficult for online publishers to get a real feel as to what users were utilizing online. Trending topics usually required significant traffic before they could be identified and by the time a trend was finally realized, it was already starting to lose momentum.

If you want your website to become a resource for your target audience, then you need your content to be part of trends as they develop. With software like Parse.ly analytical software, you can have the trending data you need to determine what consumers want to see and adjust your website so that it is always taking advantage of trends instead of being left behind.