Just when you think you've begun to figure out ad spending, a new study comes along and flips everything on its ear. Magazines, yes, those print copies that have declined for years, deliver the biggest bang for your advertising buck. That's what a new comprehensive, decade-long study by Nielsen Catalina reveals.

As far as ad spending is concerned, magazines don't just win, they win by far, says AdAge. They beat out TV and mobile. And to everyone's surprise, they also beat out digital video, the advertising darling. In fact, video officially ranks last.

RELATED: The Fascinating Science That Shows Why People Sometimes Prefer Print to Digital

What the Nielsen Catalina Study Measured

In what might be the largest and most comprehensive study of its kind, Nielsen Catalina began its research over 10 years ago. It contains 1,400 research projects and covers 450 different brands.

"The projects have been commissioned since 2004 by a variety of media companies and brands, but unlike most such research wasn't backed by a single sponsor or industry," says AdAge. 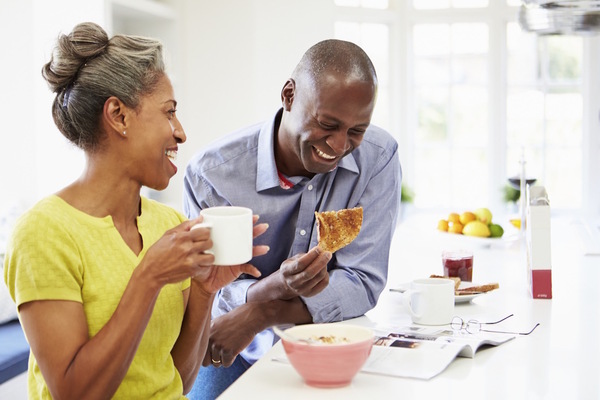 Magazines can pass from household to household, something that no other medium can do.

Magazines Outperformed Every Other Outlet

With an ROAS of $3.94 for every advertising dollar spent, magazines rule. On the far opposite end of the scale sits digital video, with $1.53. AdAge says that digital display ads, TV, mobile and cross-media campaigns all fell somewhere in the middle at around $2.50 per dollar.

Before anyone rushes to cancel digital spending to focus on print, Leslie Wood, Nielsen Catalina chief research officer, explains that it's all about the advertising cost. Digital is hot, which means that it's also expensive. Print magazines are comparatively cheap.

Additionally, magazines got a free boost that some other mediums didn't. Print copies can be passed around. So as a magazine changes hands, impressions for the same ad could easily be more double, triple or more.

With Other Factors Added, Performance Wasn't as Striking

When the incremental sales per household were examined by Nielsen Catalina, the differences weren't as jaw-dropping. Magazines still ranked well, but it didn't come out on top. Print averaged about 26 cents of revenue per household and digital video produced about 23 cents. TV was the big winner with 33 cents per household.

As for sales impact per thousand, it was mobile that stood out. But Wood cautions that those numbers were because mobile only reached about 2 percent of consumers and had fewer diminishing returns than other mediums.

Accounting for the possibility of changing ad tastes and reach, Nielsen Catalina also measured effectiveness on a year-by-year basis. Each medium was examined yearly between 2013 and 2015. But the study found "no meaningful trends in effectiveness."

This study probably shouldn't shake up advertising entirely. Even where magazines stand far ahead, the fundamental reasoning is cost, not reach or incremental sales per household. But it's an important reminder that print is not dead. In fact, magazine ads are a solid advertising value, all things considered.

Digital video gets a lot of ad spend, but it's also quite expensive. Businesses that want a little more diversification and bang for their advertising buck could do worse than a good old-fashioned print ad.

Looking for more industry news that affects your advertising budget? Subscribe to Recruitment ADvisor and get articles specially delivered right to your inbox.

The old song says, ''What a difference a day makes.'' Imagine what 10 years can…