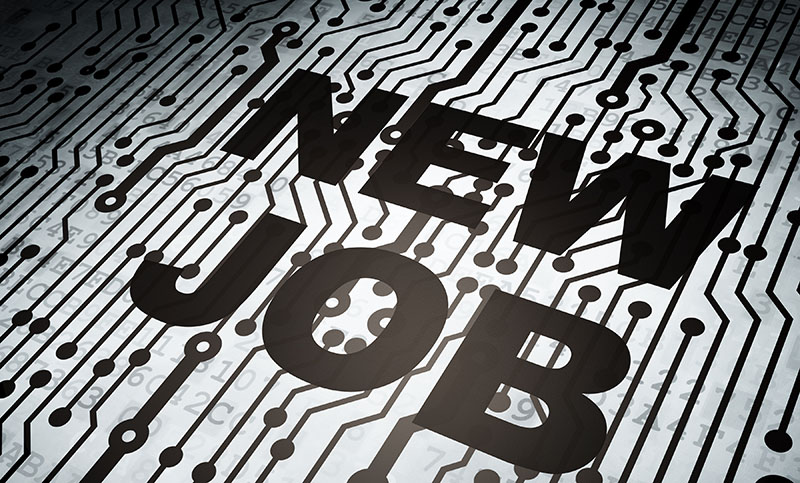 Job boards are nothing new, but the times really are a-changing. There have been the usual nay-sayers who claim that they're a thing of the past. That might be true, except for one important point: Job boards can, and do, evolve with demand.

So instead of trying to ''keep up'' with the past, there's a better way -- set a course for the future. One event that helps you stay on top of job board trends & news, is the Jobg8 North American summit, held each year.

Job Board Doctor, Jeff Dickey-Chasins, attended the 2013 summit, and brought home some of the most important predictions for the future of job boards:

Management consultant, Kevin Wheeler, projected a moving away from traditional long-term employment to more of a customized, project-based workforce where any person might have several different streams of income.

He explained what he believes is an important evolution in job boards, which is sites that allow job seekers and employers to connect for projects instead of long-term employment.

''Lifelong student of staffing,'' Gerry Crispin, of Career Xroads, expounded on the idea of focusing on what a customer needs. Job seekers have one set of needs, and employers have another. Some of these overlap, but others are vastly different.

Evolution in an industry means adapting as needs and interests of the audience change. According to Crispin, job seeker needs should be addressed separately from employers, and given no less importance.

Steve Carter, VP of Matching at eHarmony.com, explained why he thinks better matching on the front end leads to happier employees and employers, and less turnover in the long run. This theory is based on the eHarmony model.

A dating site might seem to have little in common with job boards, but eHarmony is gearing up for the launch of its own. If Carter is right, candidates and employers will be matched before a potential employee applies for a job. Because the two are already considered workplace-compatible, the chance of long-term job satisfaction could be could nearly double.

Related:  How COVID-19 Has Changed HR As We Know It

Recruiting consultant and mobile strategist, Michael Marlatt, spoke on the role of mobile in job board technology. Job Board Doctor says that after producing a great deal of statistics, the bottom line was this: If your job board doesn't have a mobile app, you're already behind the 8-ball. Users don't just want mobile, they expect it.

Other speakers were Ratko Vidakovik, senior director at SiteScout, and Joel Cheesman, Founder of Morale.me. Vidakovik introduced real-time bidding (RTB), which is a system of bidding for the best ad spots. Cheeseman reminded summit goers of social media's role in job boards.

Jeff Dickey-Chasins knows job boards. He returned from the 2013 summit filled with predictions for the future, and guides for how to get there. If you want to join him and others in the job board industry for the 2014 summit, register as soon as you can. Early Bird tickets are only available until March 30.

The agenda hasn't been set just yet, but attendees are offered reduced-rate accommodations at the Caribe Royale in Orlando, FL. You can book accommodations when you secure your summit registration.

As long as people need employment, job boards can stay relevant -- the operative word is can. Keeping up with the changing needs of job seekers and employers could be the difference between your job board staying in it for the long haul, or being left behind.

If you listen to the predictions and advice of industry pros, your chances of making it through the next transition grow. In job boards or any other industry, growth is rarely a bad thing.