News directors and editors aren't exactly lining up to take on demanding public media organization leadership roles, and the industry is formulating a plan around the state of newsroom jobs. The editorial track has always been practically nonexistent. But with an increasing need for newsroom leaders, CPB and NPR are looking at a future where editors and news directors are cultivated, and celebrated, from within.

It's a real conundrum, at least from one perspective. With dwindling staff at so many news media outlets, public media should have more than ample resources from which to fill those positions. But many of the jobs aren't designed for lateral movers, and moving up requires a very specific skill set.

RELATED: 4 Newspaper Trends to Watch for 2016

As newspapers continue to decline, public radio has plans to turn up the dial. In 2015, Current's Tyler Falk says Michael Oreskes was appointed as NPR's senior v.p. and editorial director. Oreskes came to NPR from his role as Associated Press v.p. Formerly, he was executive editor of The International Herald Tribune and deputy managing editor of The New York Times.

There's an opportunity ahead "for public radio to do more great journalism," he explained to Current. "NPR and the member stations can work even more closely together." His extensive news experience, albeit lacking in radio, is expected to help facilitate those partnerships and encourage collaborative journalism. And that means more demand for news directors and editors is already visible on the horizon.

With it's 2014 Collaborative Coverage Initiative, NPR instituted a program that sought to "strengthen NPR's connections to its member stations' newsrooms," according to Current's Alyssa Anderson. Public radio is in the process of building a "network of stations," said Oreskes, and collaborative reporting "requires more editors."

If a local member station gets a lead on a strong story, they need the resources to flesh it out and report it. Oreskes explains, "What if they had a resource to call NPR to say, 'Listen, I have an idea for an investigative project, but I only have three reporters at my station. How can I work with you to get this done?" The problem is finding the perfect combination of interested professionals who are also qualified. 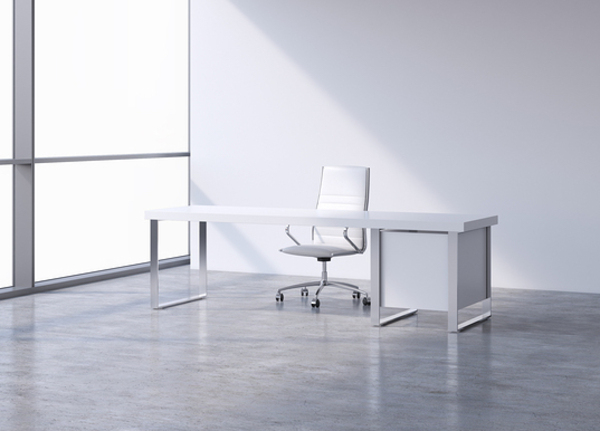 With vacancies staying open longer, public media is broadening its horizons without lowering its standards.

Editor Shortage is a Solvable Problem

Senior NPR editorial specialist, Alison McAdam, told Anderson that part of the problem filling new leadership roles created by this growth is that when they're done well, they're often overlooked and rarely awarded. Strong editorial leadership is hard work and can "shape a story," McAdam said at Poynter, but it's always the journalist's byline. "Editors are invisible in the process," she explained. As for advancing to an editorial position, even when a journalist shows interest, "the system lacks sufficient training options for prospective news directors."

The answers are multifaceted. Support and genuine training from within are a good start. And a decent salary and recognition can go a long way toward attracting great candidates for the roles. "If you lead a newsroom, stroll over to that whiteboard and start mapping out your aspirations." That's her advice. "Draw a stick-figure editor in the middle of your picture, not on the periphery. And then start looking around your newsroom for the editors of the future."

The news business isn't all bad news, not when it comes to new jobs. The bigger problem right now is filling them, which might require a whole new outlook. NPR doesn't settle. It's taken the organization as much as a year to fill an opening because they waited for just the right person.

With Oreskes' admitted lack of radio experience, maybe public media is already broadening its horizons and realizing that the perfect candidate for the job might also need some development. That plus an internal leadership track program could broaden their pool of potential candidates substantially.

Creatively attacking an issue is something that all news media outlets have in common. Whether it's generating ad revenue for traditional newspapers or hiring for new roles in public media.

Subscribe to Recruitment ADvisor, and you'll get more creative solutions delivered to your inbox regularly.